Holiday Party 2018 & How Gates Save From Embarrassment

Perhaps you can get some idea of the integrity and value of a company by inspecting the morale of the company’s leaders and employees. (It makes sense to me!) We think, if that it the case, that we must be doing quite well.

There’s still some leftovers. Being of service to you in this New Year is plenty of good reason to continue the celebration. For the first week of January, you are welcome to come to our office for cake and ice cream.

A Gate Could Have Solved This!

Even as we are carefree, we still need to be careful!

We’re posting this video mainly for laughs, but there’s certainly something of a “moral of the story” to be found in here.

Many of us are living more transparent lives, and we imagine that there’s value in that, sometimes.

But we still feel that there’s a greater value in things that we hold personal, and wish to keep private.

This video is from CBC Comedy. CBC Comedy is your destination for funny Canadian web series, stand-up comedy, and sketches and clips from television shows from the CBC, Canada’s national broadcaster. Subscribe for videos from your favourite shows like This Hour Has 22 Minutes and Baroness von Sketch Show.

Aluminum Fencing in Los AngelesJust because it seems the who

Our Crystal Line Advanced Supporting Glass System based on a

When most people think of Los Angeles, they do not think so

Aluminum fencing in Los Angeles? Here we are. You see here,

Why Gate Installations On Hilly Terrains Are So Difficul

Please check that this widget Google Reviews has a Google Place ID set. 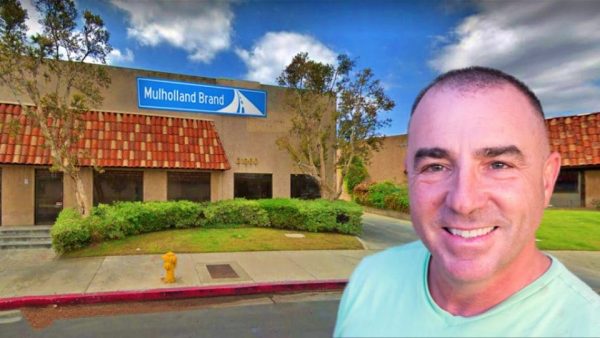 Visit the Mulholland Brand Site to Learn More About Our Gates, Fences, Railing, and Pergola